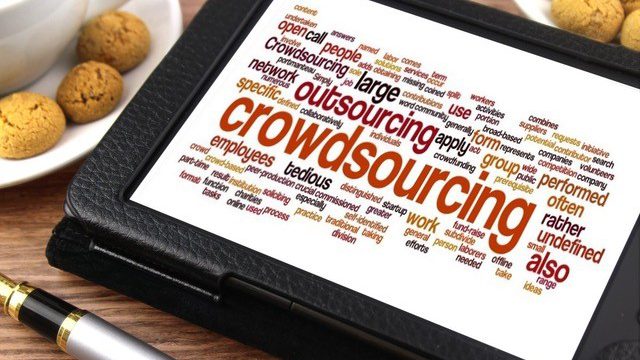 – information in English only –

Crowdsourcing, a term coined by Jeff Howe, is when you take a large task, break it down into smaller – micro – pieces and send it out to a large group of people to perform each microtask in parallel for a monetary reward. Microtask crowdsourcing traditionally covers a different set of scenarios. Tasks primarily rely on basic human abilities, including visual and audio cognition, as well as natural language understanding and communication (sometimes in different languages) and less on acquired skills (such as subject-matter knowledge).

As such, a great share of the tasks addressed via microtask platforms like MTurk or CrowdFlower could be referred to as ‘routine’ tasks – recognizing objects in images, transcripting audio and video material and text editing. To be more efficient than traditional outsourcing (or even in-house resources), the tasks need to be highly parallelized. This means that the actual work is executed by a high number of contributors in a decentralized fashion; this not only leads to significant improvements in terms of time of delivery, but also offers a means to cross-check the accuracy of the answers (as each task is typically assigned to more than one person) and reward the workers according to their performance and productivity.

In this crowdsourcing / citizen science workshop, you will:

The event is FREE and open to ALL.
Please click here for more information and to sign up.

This workshop has been funded by Universiteitsfonds Limburg. For more information, click here.


give now
Doneren
Aanvragen
Over het fonds
Go to Top